I’ve called, I’ve emailed and it seemed like it was perfectly wrong timing with the implementation of the new website so I’ll try here, documented as clearly as I can.

This is nearly 1.5 years of trying to get PiezoDN to work with my p400. Before my purchase, I called Wells and was assured I’d be able to operate the P400 in the Piezo-world without issue. Not so much. After a 2 day trip to Vermont to get Platinum/Palladium printing to get the entire system rundown, I was able to produce a linear curve for QTR for my chemistry, paper, and plateburner.

After about 50 prints, I was left with the feeling that nothing was quite as sharp as the three negatives we produced in Vermont on their P600 (using different inks).

After purchasing a lightbox, I was horrified to see that every one of my negatives, as richly dynamic as they were, were riddled with splotchy lines. Yikes. (Did I mention by this point in teaching myself PtPn printing, I’ve purchased everything for the negative printing, Ammonium PtPn printing, and have done nearly 200 8x10 prints, all to never quite get the desired result? This is beyond expensive)

My feeling was that maaaaaaaybe my 1.5 year old inks were the issue. So I just purchased a new set, installed in new carts, tested and results were quite literally exactly the same.

This is the short version of where I am at, having solved probably more than 20 issues along the way (star-wheel marks? Check. QTR issues out the wazoo? Check.)

After nearly 2 years, the P400 is still not supported by QTR and I am still printing with R2000 drivers. That printer is clearly a different beast, with different everything, including droplet size.

Please advise.
All the best from Houston,
Andrew

Below in the google file are JPGs numbered - 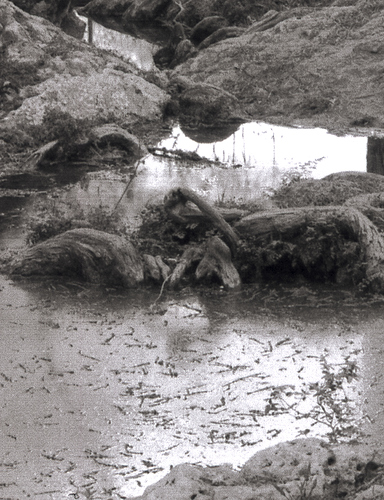 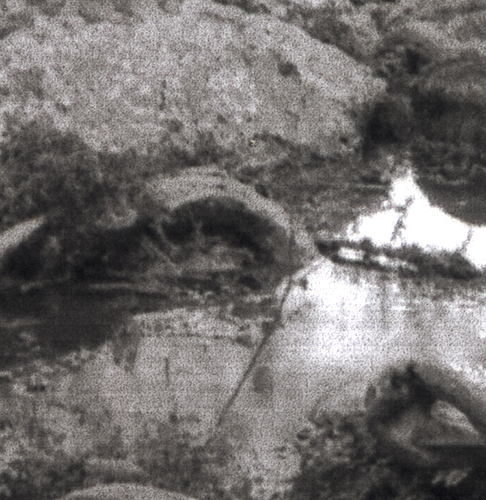 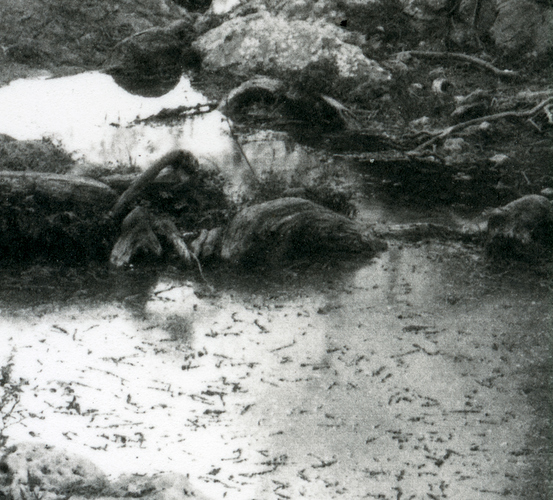 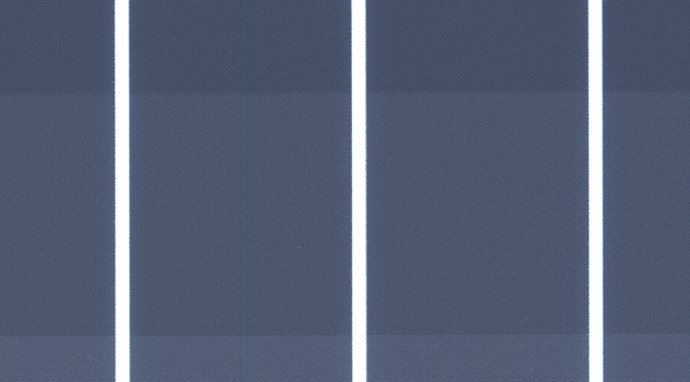 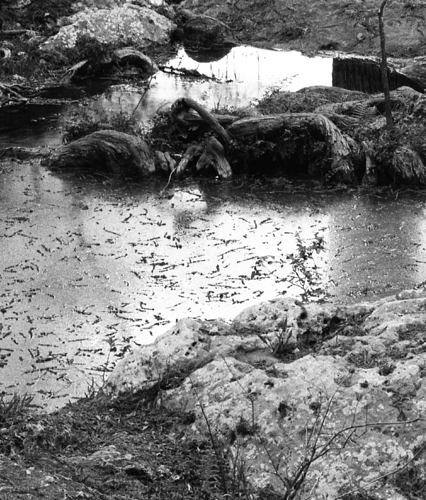 Dear Andrew. Non of the images show because you linked to google drive.

You can simply drag and drop (jpg) images in and they will show.

When you say splotchy lines do you mean horizontal banding? And are you choosing 2880 Super as your resolution (instead of 2880).

Related to QTR: we are not the programmers of it. I’ve been telling Roy since the P400 came out that all he has to do is rename the PPD for the R2000 and it will work. But he has not so this just requires using the R2000 ppd. It’s literally the same printer as the R2000 . . .

Please upload the images so I can see them. And check your resolution (2880 Super).

There is definite banding AND (maybe as a result) splotchiness, like a high speed film grain (but not pretty)

Thanks for sending all the photos.

Hey walker, what do you mean with curve blending? Of course you can do this with pro inks, and I understand the advantage here, but how would you differ the curves to blend with A P2 setup as he seems to have?

I meant “bend” and my auto-correct spelled “blend”